The following is the definitive guide to the best local establishments for drinking in the East Lakeview neighborhood of Chicago.

DryHop is a popular microbrewery that satisfied a craft brewery void in East Lakeview when it opened its doors in a former adult shop in 2013. DryHop brews a wide array of innovative, rotating beers with an emphasis on hop-heavy brews, including its flagship Shark v Hipster, a wheat IPA. DryHop’s deliciously crafted beers run the gamut from saisons, pilsners, and light wheat ales to sours, farmhouse ales, stouts, and heavier porters. Beer is available on draft, in flights, and in 32- and 64- ounce growlers for the road. DryHop also excels at creating a beer in collaboration with several local breweries and bars. Whether for brunch, dinner or late-night nosh, you can expect elevated bar fare with favorites including poutine, green curry mussels, and an acclaimed burger topped with ancho chile-tomato jam, raw milk cheddar, and pickled sweet onions. 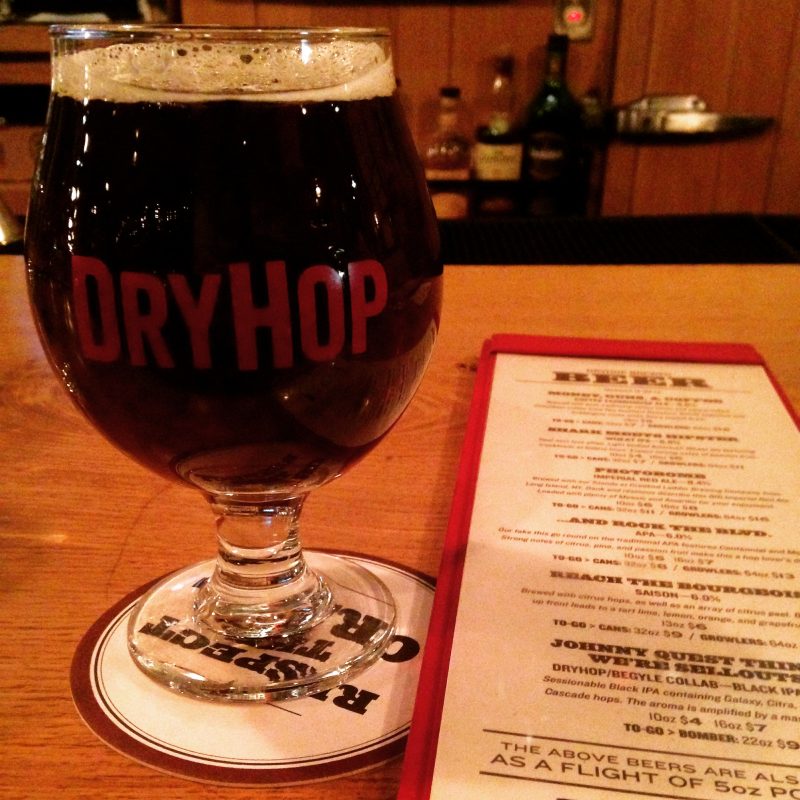 Bar Pastoral is an oenophile’s nirvana attached to the longstanding, original location of Pastoral Artisan Cheese, Bread & Wine, a European-inspired emporium of fine wine, artisan cheese, handcrafted bread and quality sandwiches. Bar Pastoral’s bistro atmosphere is cozy and inviting and the perfect spot to while away an evening or weekend afternoon over a luscious glass of wine from a notable, expertly curated list. Or soak up some rays with your vino on the sidewalk patio. Additionally, Bar Pastoral offers a chef-driven menu of delectable small plates, house-made charcuterie, artisan cheeses, and seasonal dinner fare as well as a tempting brunch menu. 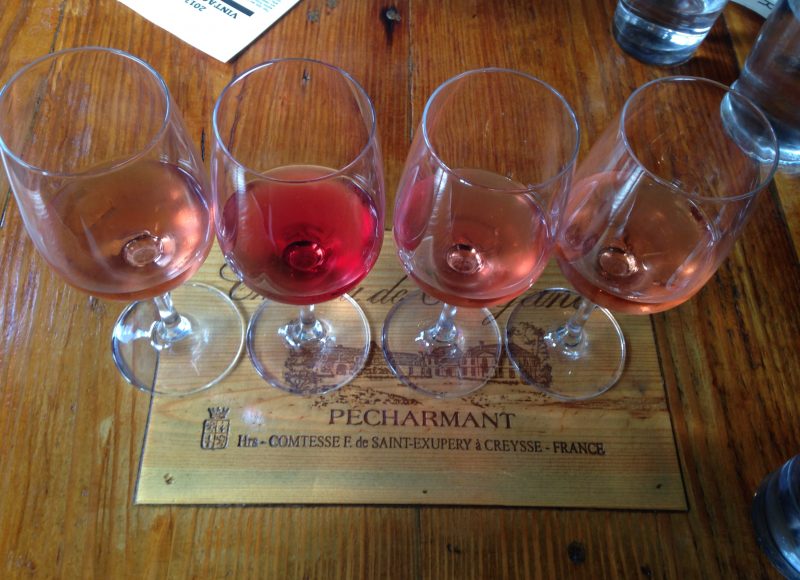 An East Lakeview gem located in an intimate, dimly lit space, Fion is a true diamond in the ruff. Fion has been in business for several years and has seemed to remain somewhat under the radar (in stark contrast to neighboring Duffy’s), but it is one of my favorite spots to cozy up and sip a tasty drink. Fion boasts a remarkable wine list, an impressive selection of American microbrews and imports, and skillfully crafted cocktails. Fion employs true mixologists who are proficient at concocting off-the-cuff, inventive cocktails using fresh fruit, herbs and spices. In fact, Fion’s bartenders boast individually formulated cocktail lists with their own signature creations so you can look forward to different options depending on the night and the bartender. 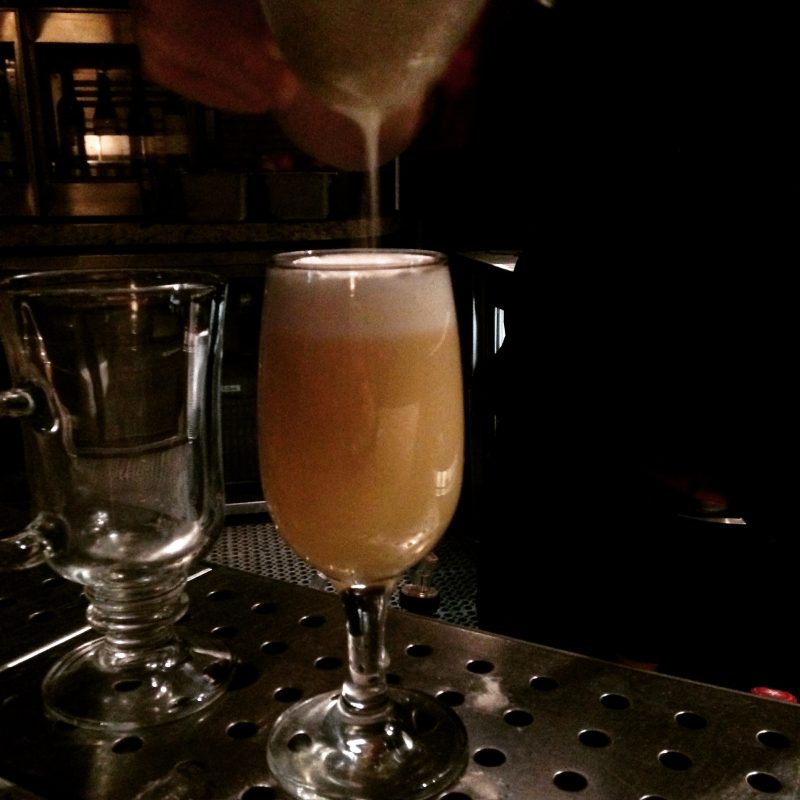 Located in an old brownstone house, Murphy’s is a classic Chicago neighborhood joint. With a no-frills, homey atmosphere, fresh popcorn, reasonably priced beverages, and incredibly friendly bartenders, Murphy’s is the kind of place that begets regulars. Murphy’s is, in a way, reminiscent of Cheers- you know, a joint where everyone knows your name. Murphy’s also offers serious darts and a trivia night, along with weekly live music. You’ll always feel welcome at Murphy’s whether you are into watching sports, catching up with friends, or hanging out in the full-service back patio on a summer day. 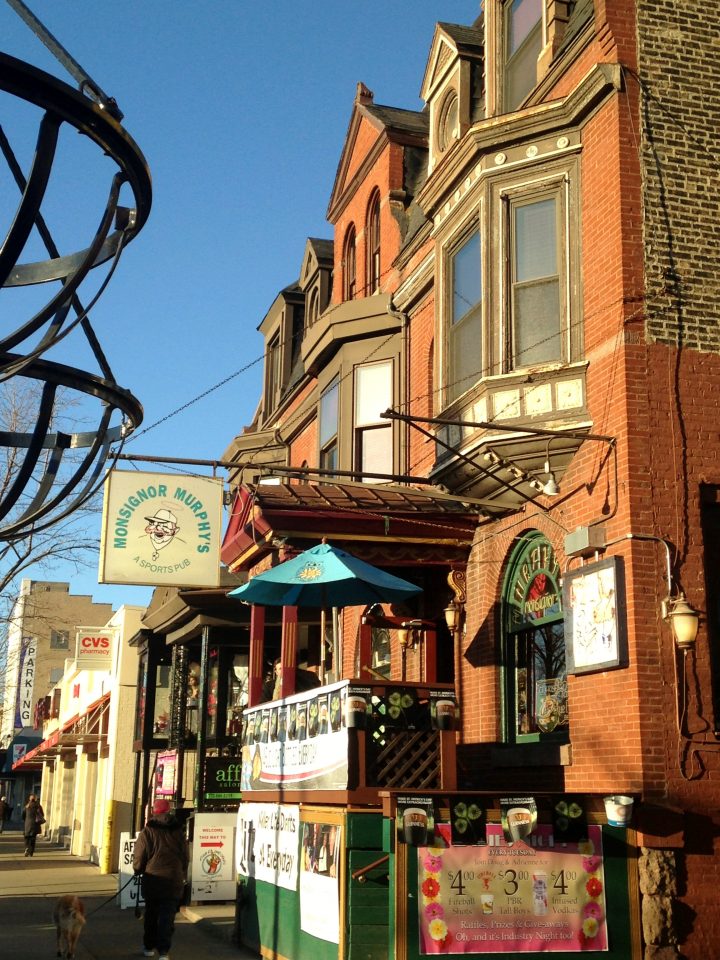 Friar Tuck is a quirky, cash-only dive bar with an entrance that looks like the opening of a large, dark wooden barrel. It is the kind of joint that you will always wonder about until you walk through that bizarre facade. On the inside you will find a jukebox, karaoke, a popcorn machine, basic potables, and a neighborly clientele. Pro-tip: if it’s your birthday, you can expect the unique experience of taking a shot out of an inflatable sheep’s bum. 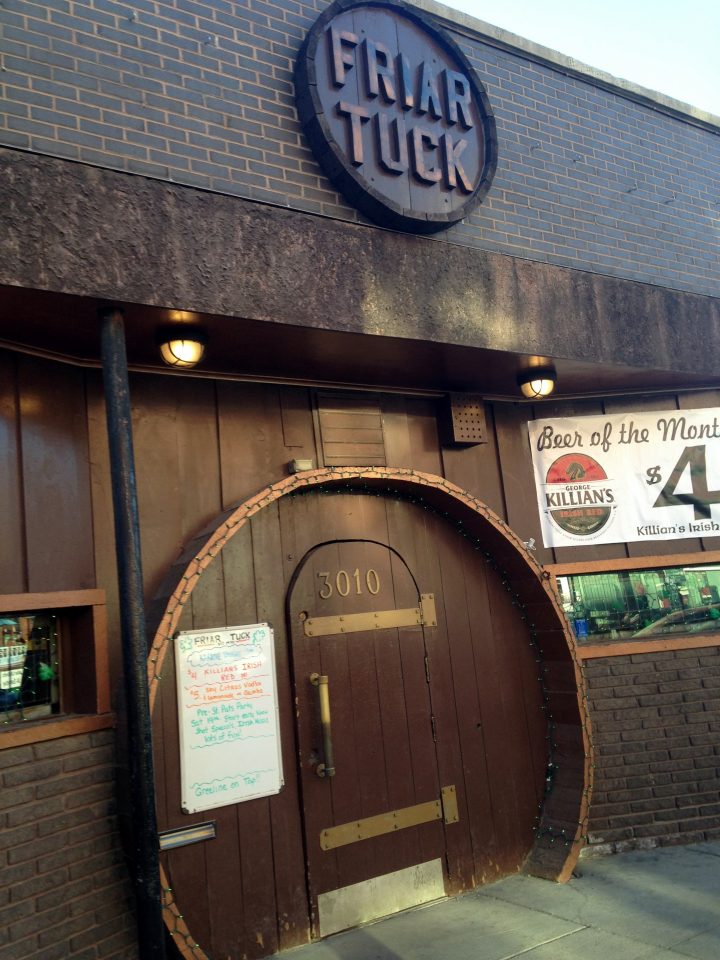 Jake’s Bar has ubiquitous Chicago neighborhood corner bar status and has been a popular mainstay since 1933. A cash-only, locals’ hangout, Jake’s is unpretentious and unassuming with a laudable craft and import beer selection and cheap, no-nonsense drinks. Darts, pool, a jukebox, free popcorn and down-to-earth folks contribute to Jake’s charm and low- key vibe. Also, fellow dog-lovers rejoice: this watering hole gets major props for being dog-friendly. 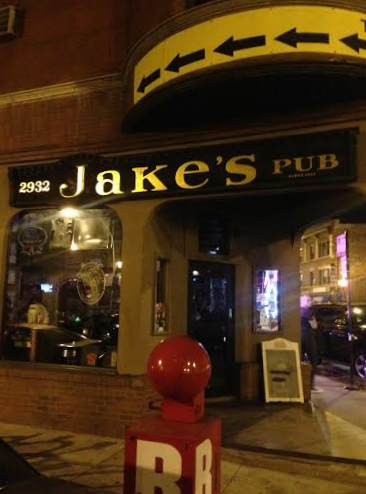 Intelligentsia Coffee is a venerable coffee roasting institution and retailer with its headquarters in Chicago. In East Lakeview, you can sip on Chicago’s favorite coffee at the original, recently renovated, industrial-chic location or on the sidewalk patio. With some of the tastiest coffee and espresso in the city, Intelligentsia roasts and brews direct trade, award winning coffee and offers an assortment of local pastries from Floriole Bakery. Since opening its doors in 1995, Intelligentsia has garnered a cult-following, expanded city-wide, and established locations in Los Angeles and New York City. 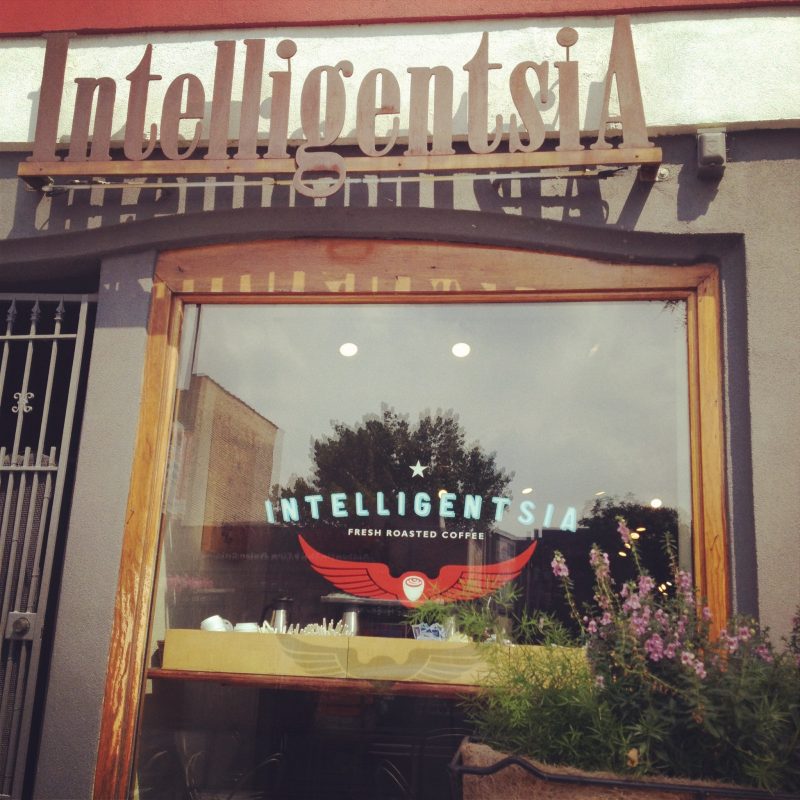 Bow Truss is an independent, artisanal coffee roaster with its initial location and roasting house in East Lakeview. Bow Truss skillfully roasts and brews specialty coffee imported from all over the world and offers an exceptional cold brew. The hip, minimalist location is an ideal spot for a cup of high-quality coffee and conversation, but its lack of wi-fi and public restrooms may deter long stays or those looking for a coffee shop office. 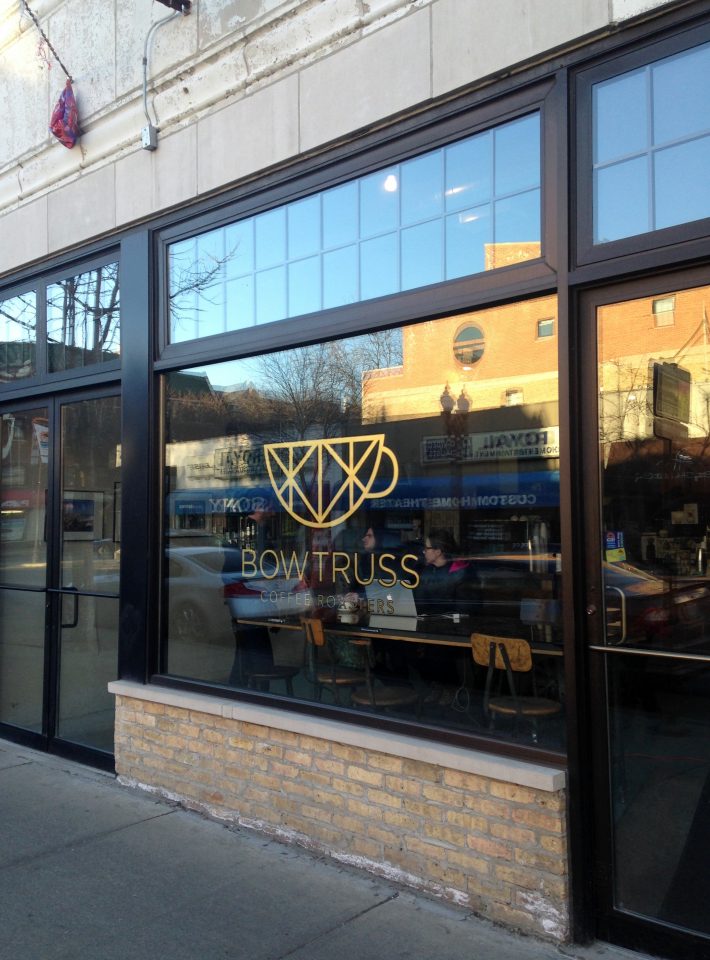