As a resident of East Lakeview, or Lakeview East, for seven years, I will always have a soft spot for this vibrant ‘hood. One of the most bustling, densely populated areas of Chicago, my former stomping grounds are located on the North Side between the Lincoln Park and Uptown community areas. East Lakeview is situated between Lake Michigan and Halsted St./Broadway Ave and is bounded by Diversey Avenue and Irving Park Road, to the south and north, respectively.

East Lakeview is blessed with an attractive, prime geographic location for recreation extending along a generous stretch of lakeshore trail; scenic Diversey and Belmont Harbors; and a grassy expanse of Lincoln Park that is home to tennis courts and a driving range. High-rise buildings line Lake Shore Drive, while historic gray- and brownstone buildings and three-flat condos are interspersed further inland along well-maintained, tree-lined streets. The ‘hood attracts a fairly younger, “yuppie” demographic and is adjacent to lively Boystown. East Lakeview is a foodie haven, and it’s robust, main commercial corridors of Broadway, Belmont, Clark, and Halsted are brimming with countless shops, boutiques, diverse restaurants and bars to explore.

Here are my choices for the best establishments fit for foodies:

Occupying a small Broadway storefront with communal seating and a BYO policy, Crisp is home to the most divine Korean chicken around. Crisp is perpetually busy with patrons dining in as well as carrying out. The menu consists of “Buddha bowls” (bibimbap) overflowing with marinated meats and vegetables and Korean burritos, but the indisputable favorites are the Korean fried chicken wings. Forget about any other so-called chicken wings– the Crisp BBQ and Seoul Sassy wings are truly life-changing. The succulent chicken is flawlessly seasoned with the perfect combination of sweet, spicy, and smoky, and Crisp’s signature Atomic and Buddha sauces for dipping make the meal extra finger-lickin’-good. 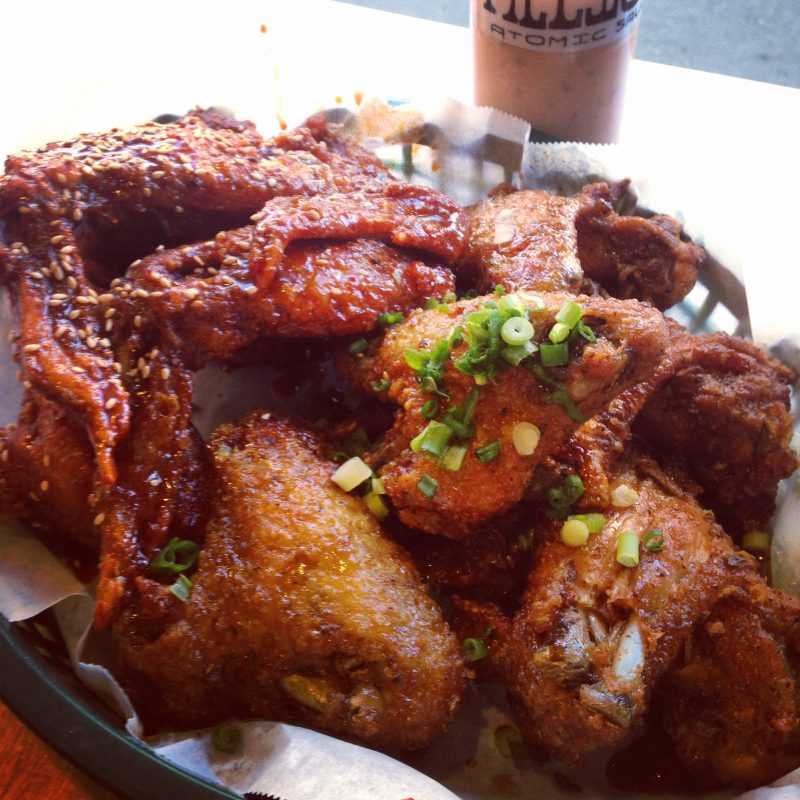 Chilam Balam is located in a snug, subterranean space with a vibrant, colorful, festive atmosphere. Sustainable, seasonal Mexican small plates are the main attraction at this locavore cocina. The menu is filled with inventive, mouthwatering dishes including corn masa memelas, mushroom empanadas, juicy grilled pork ribs, and tasty flautas. Save room for out-of-this-world hibiscus flan. Take note that Chilam Balam is cash only, BYOB, and takes limited reservations (Monsignor Murphy’s bar next door is a convenient spot to bide time until your table is ready). 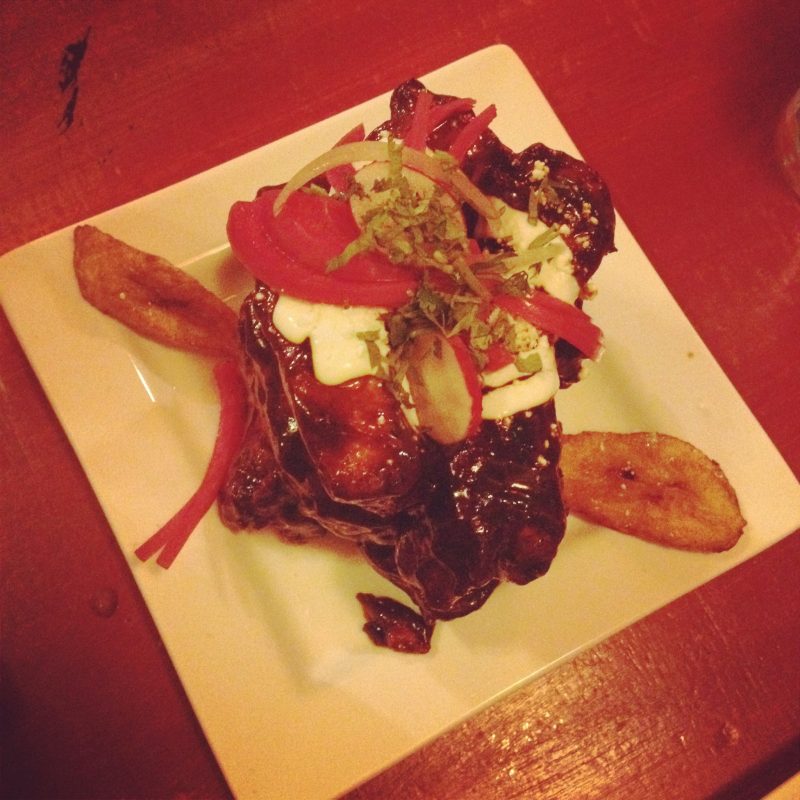 MFK is a Spanish, seafood-centric eatery that occupies an intimate, breezy subterranean spot on Diversey Parkway. A relative newcomer to the Chicago restaurant scene, MFK has already received numerous accolades including a spot on GQ Magazine’s list of 25 Best Restaurants of 2015. Rather than conventional Spanish tapas, MFK’s menu is a nod to exquisite, fresh, Spanish-inspired seafood with plates including an unforgettable shrimp and papaya salad, savory boquerones with shaved fennel, buttery octopus, and delectable albondigas atop a white bean puree. A white-focused, nicely curated wine list is the perfect compliment to MFK’s fare. With a cheery, summery vibe evocative of a seaside bistro, you may well forget that you’re still in Chicago. Order a piece of moist, buttery Basque cake (the only dessert on the menu), and your meal will be concluded on a sweet note at this epicurean gem. 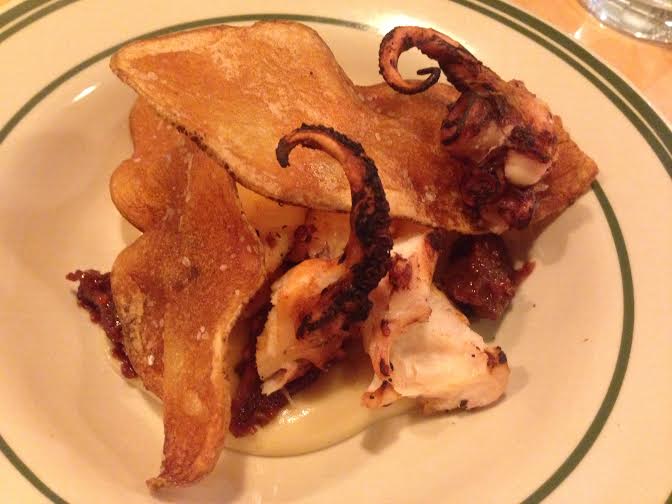 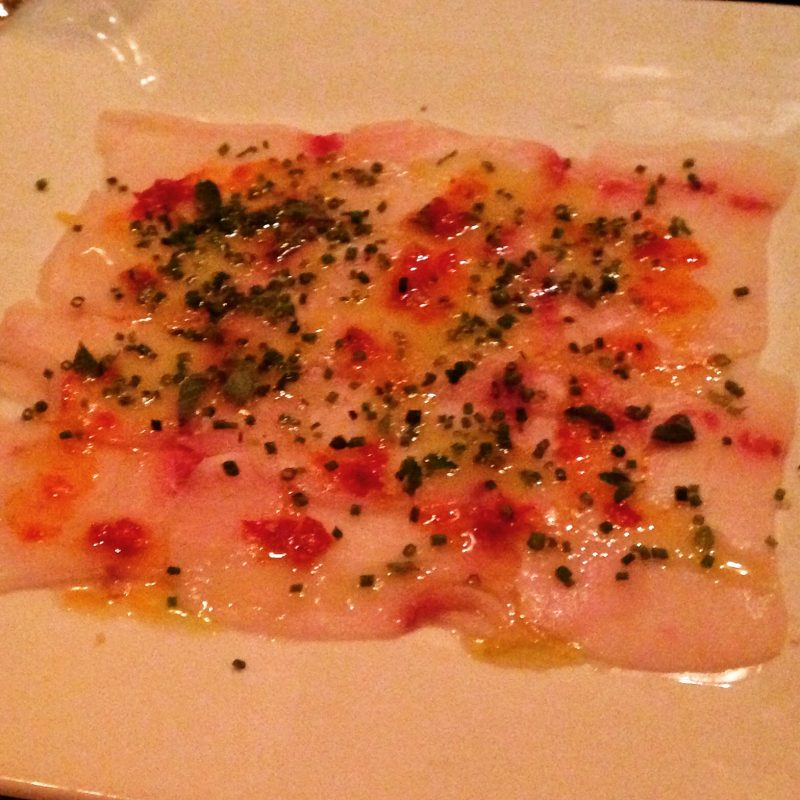 SpritzBurger emerged as a chef collaboration between Hearty Boys and Chef Gale Gand. (Hearty Boys previously helmed Hearty Restaurant in the same location and still run Hearty Boys Catering.) SpritzBurger is a burger-focused establishment that excels in the art of fun libations, both alcoholic and non-alcoholic, crafted with house-made sodas and artisan syrups and seltzers. The menu highlights inventive burgers constructed with everything from beef and fried chicken to lamb, falafel, and spam (yes, spam). SpritzBurger also features a monthly “collision burger,” a collaboration where Spritz teams up with other talented chefs. At this foodie enclave, you can count on gourmet dinner fare, mouthwatering dessert, and a fabulous, sweet and savory Sunday brunch (don’t miss the ricotta doughnut holes) all served in minimalist, industrial environs as well as alfresco in a popular patio. 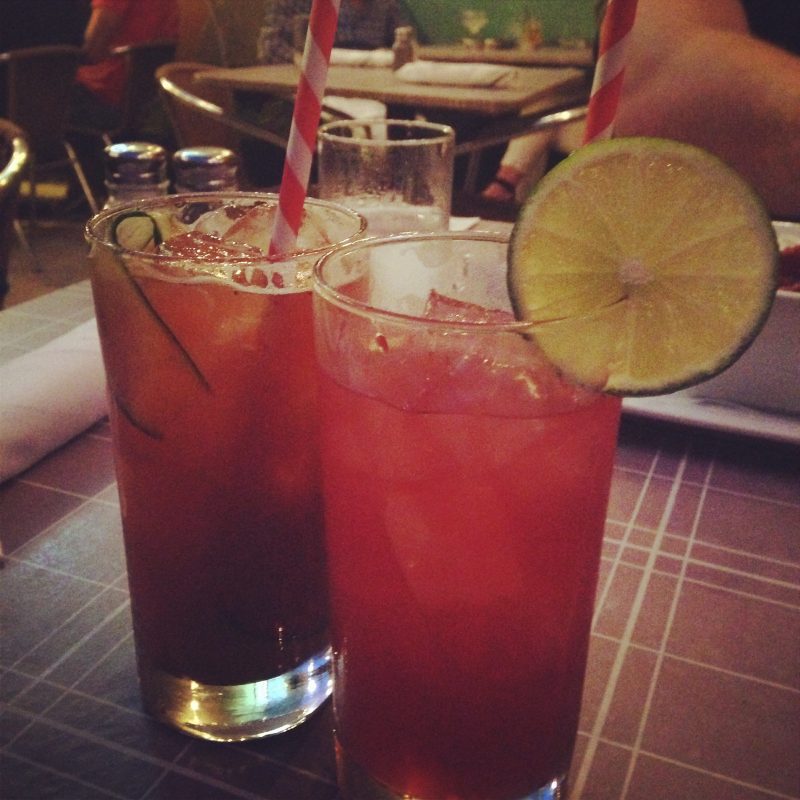 La Crêperie is a beloved Chicago institution. Open since 1972, La Crêperie is billed as the oldest creperie in the United States and, after a brief closure, it reopened in December 2014 to the elation of its loyal patrons. La Crêperie occupies an old farmhouse and offers a cozy, romantic atmosphere with a decidedly Euro vibe together with one of the most charming courtyards in Chicago. The bistro features sumptuous savory and sweet crepes (and brunch crepes) in addition to traditional French favorites such as a Croque Madame, steak frites, and perfect French onion soup. Noteworthy crêpes include Poulet et Fromage de chèvre (chicken & goat cheese) and Boeuf bourguignon along with sweeter options like a nectarous Nutella with sautéed bananas and a syrupy crème caramel. The tasty fare is accompanied by flavorful French wines, ciders, beer and cocktails that include a French martini and kir royale. La Crêperie is a must-visit destination for all Francophiles. 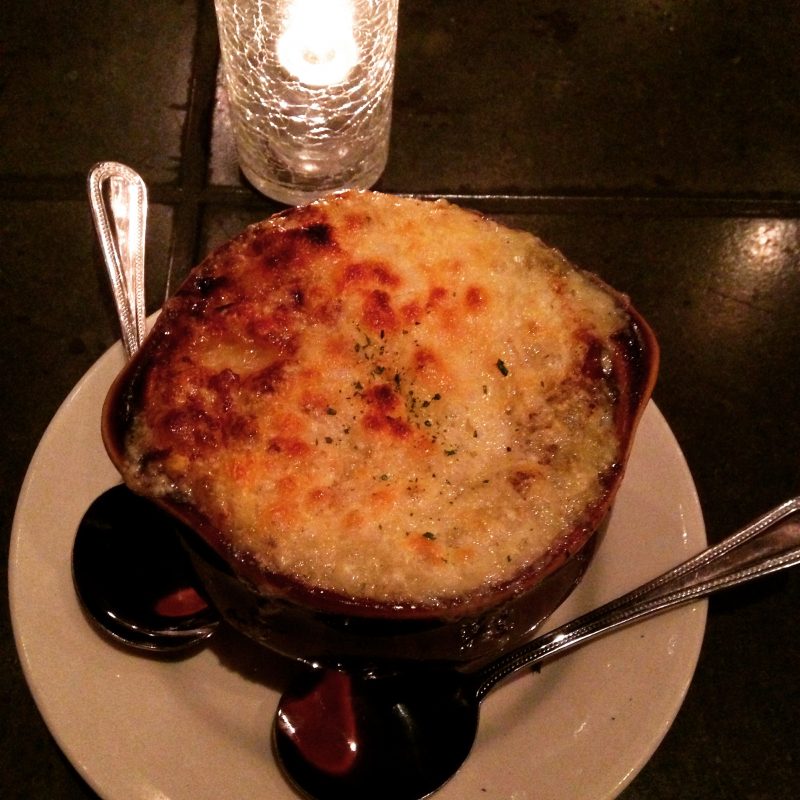