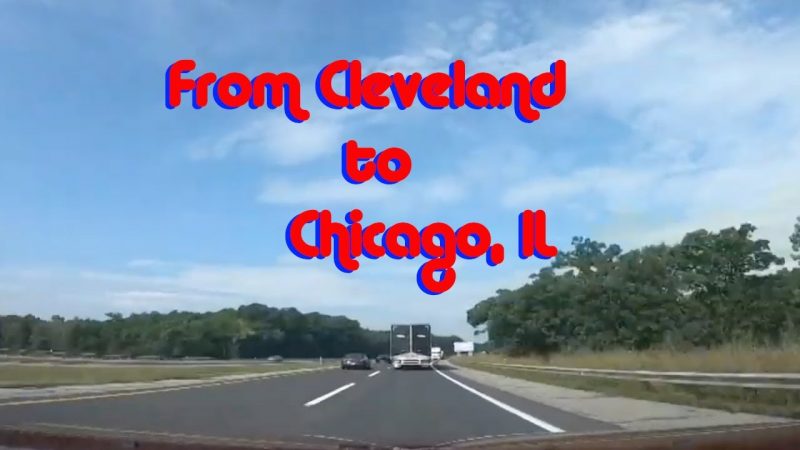 It’s easy to get between Chicago and Cleveland via bus, train, car or plane. Traveling by plane is the quickest and easiest option, but it is more expensive than the others.  Between train and bus, the train is a better option in this instance as, though it is slightly more expensive, is takes about an hour less than the bus.

Delta, United, Southwest, American, Continental, and several other airlines offer frequent service from Cleveland to Chicago. The flights is a short nonstop hop and is the easiest way to travel between the two cities. You can usually find cheap tickets to Chicago from Cleveland, especially during the off-season months of winter.

Amtrak connects Chicago to Cleveland, but the ride is a long one, taking just under 7 hours. The trains are comfortable and generally on time. Tickets cost $50-80 each way.

Megabus makes three to four runs per day between Chicago and Cleveland. The buses are double-deckers and offer free wi-fi onboard. The bus stops for a 30-minute break for food and stops in between the two cities and tickets generally cost about $20-$30 each way.

The drive between Chicago and Cleveland is all highway and passes mainly through southern Michigan. The total mileage between the two cities is just under 300 miles.